Actually, There’s No Excuse for Not Using Your Turn Signal

A few years ago, the Society of Automotive Engineers made headlines with one dramatic and surprising statement: the failure to use turn signals presents a more pressing safety risk than distracted driving.

Here’s how they arrived at this conclusion: by observing a total of 12,000 lane-changing and turning vehicles. Of these 12,000 vehicles, 25% didn’t signal when turning and 48%—nearly half­—failed to signal when changing lanes. These percentages were then applied to the overall percentages of drivers across the country, which landed them in the neighborhood of 750 billion times in a given year a driver will not signal when they should.

The study concluded that 2 million crashes each year could be attributed by failure to signal. Compared to 950,000 crashes that are due to distracted driving. According to the study, turn signal neglect is the leading cause of car accidents.

As we said, this study is a few years in the rearview mirror, so some of the numbers might be better (or worse) were the study conducted again today. But the key takeaway remains the same: Folks, using your turn signal is important. It can save time, stress, money, and depending on the accident, even lives.

Why It’s Important To Use Your Turn Signal

Unless you’re sixteen and have just been handed the keys to your first car, odds are good that driving is old hat for you. That thrill of learning how to drive, of getting to drive, has long since faded. Driving is now a thing we do to get places. So what? Point A to Point B, with a lot of aggravations in between. Somewhere along the way, many drivers become absorbed in the monotony and routine of driving and fail to appreciate the fact that you’re operating a piece of machinery capable of great destruction, and more than capable of landing you in an auto body shop.

The thing is, when you’re in control of such a piece of machinery, there are limited ways to communicate with others on the road, and anticipating the movements of the other vehicles around you is one of the ways we get from Point A to Point B safely. If you’re going to slow down, turn, or change lanes, informing the other drivers around you is a good way to ensure they will know to brake or adjust their speed. 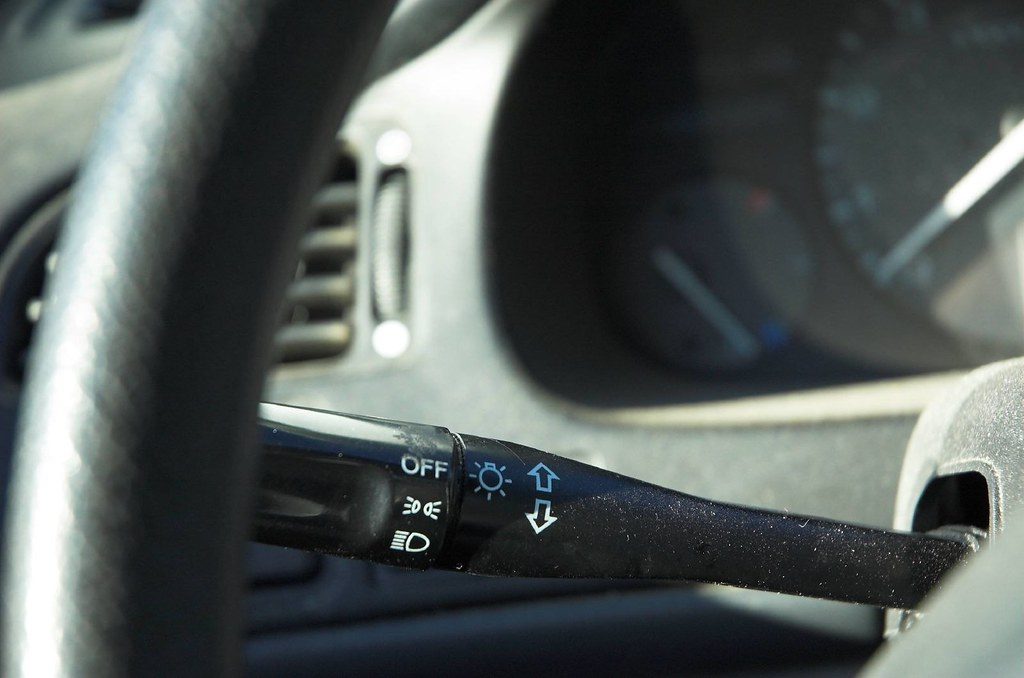 Why People Don’t Do It

Well, the people who don’t do it never seem to be around to answer this question. Maybe they’re all on the road. To those of us law-abiding citizens who wouldn’t dream of neglecting our turn signals, the drivers who don’t can appear to be any number of things: rude, obnoxious, self-absorbed, and inconsiderate being the kinder things on the list.

Granted, there are exceptions to every rule. We’ve all slipped and forgotten to signal at least once, or perhaps been in a place where the use of a turn signal seemed unnecessary. According to the folks over at How Stuff Works, here are a few of the (bad) reasons drivers neglect their turn signals.

Maybe it’s super late or you’re on an old country road, miles from civilization. Who are you going to signal to, the deer? Well, according to Esurance, car accidents are more frequent and often more fatal when you’re cruising country roads than when you’re in the city. Takeaway: Use your signal even if you think no one’s watching. If nothing else, it’ll help you get into the habit to ensure you’re using it when it does count. A commonsense habit that makes it easy for you to avoid needing collision repair.

The upside to the study, if there is one, is that drivers are more cognizant of left turns than right. There’s a good reason for this—more risk is involved in making left turn than a right. More drivers than just the ones behind you need to be clued in to your intentions. That said, if you neglect your blinker when making a right turn, the cops aren’t likely to accept “But I wasn’t turning left!” as a reasonable excuse not to slap you with a ticket. And, as we said above, it’s better to be in the habit of using it all the time—even times when it seems unnecessary to you.

This is self-reported from an older survey—a survey conducted by the same author of the study we mentioned earlier—but still worth noting.

Let’s take a look at that last one, bearing in mind the age of the survey. Seven percent is still a lot, regardless of how you slice it. Seven percent of drivers are (or were) fine adding danger just for the sake of it. And we still see this stuff today—we’ve all been on the highway and watched some daredevil coast across two-to-four lanes of traffic to make a left turn we charitably think they didn’t anticipate in time. This happens all the time, every day, in every city. The thrill of narrowly escaping an accident is definitely not worth the possibility of doing real damage to yourself or others.

4. Signals are a nuisance to turn off

Yeah, no one really believes this. 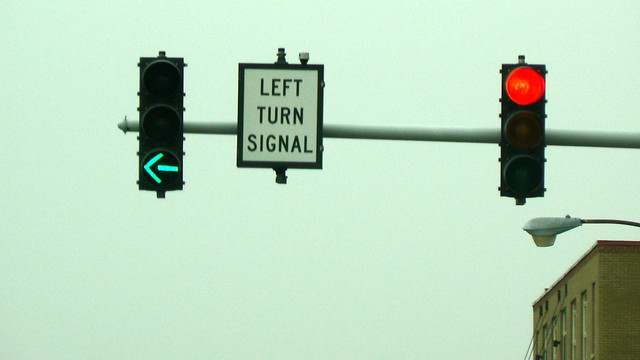 According the US Department of Transportation, about 40% of your car’s exterior is hidden by blind-spots when you’re in the driver’s seat. That’s a lot of ways to be wrong about what you think is or is not around you. Turn signals are one of the tools at your disposal to communicate with other drivers. Beyond just alerting them to your intentions, using your signal may enable them to communicate that your intended course of action is not the best one. Say, if a car is in your blind spot, they can honk to let you know that now is not the time to change lanes.

Turn signals seem like such a small thing, but using them every day for every turn on every road can be the difference between scheduling your next visit to your auto body shop.