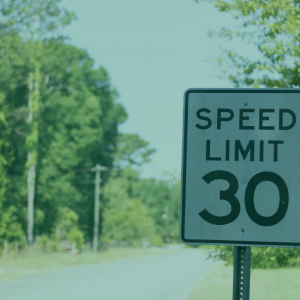 We’ve talked about defensive driving before, but it’s a subject that deserves to be revisited every now and then. The phrase itself is one that is hammered into all drivers, starting from the moment they’re handed their first set of car keys. It’s an approach to driving that encourages mindfulness when behind the wheel, and for the driver to remain cognizant of the fact that driving conditions can become unexpected on a dime. The overall aim is to prevent accidents from occurring by remaining present and engaged while driving.

While we have our own tips for defensive driving, we thought we’d delve a little deeper to give specific advice on how to remain in complete control at all times.

This might seem like a no-brainer, but it bears repeating. Observing and adhering to the speed limit, coming to a complete stop at stop signs, and correctly merging onto the highway are just a few of the ways you can drive defensively. This practice encourages drivers to not only know but understand the meaning behind traffic rules and how they help prevent car accidents. 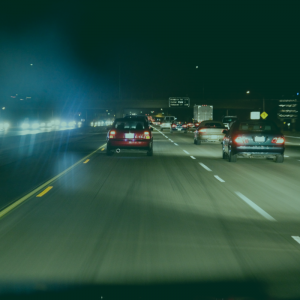 You have probably heard of this, even if you aren’t entirely sure what it is. In practice, the

Three Second Rule means that if you’re approaching a stationary object (say, a fire hydrant or a road sign), it should take you at least three seconds to pass it after the car ahead of you passes it. This means you’re giving yourself a minimum of three seconds to react to changing traffic conditions. 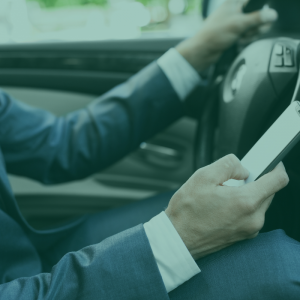 It should be no surprise that driver distraction accounts for a large number of auto accidents. Cell phones should be stored somewhere safely away; your GPS unit should not impede your view of the road ahead; the radio shouldn’t be blasting at full volume; eating should be saved for the kitchen table rather than behind the wheel. Anything that takes your focus off driving even for a second could end up costing you.

Not everyone on the road is going to be as considerate as you. Swervers, speeders, tailgaters, and drivers who really want to show off their middle fingers should be avoided. Antagonizing these drivers, whether with returned gestures or driving behaviors, can escalate an already-precarious situation. Instead, slow down and let them get some distance from you, taking their bad attitude with them. 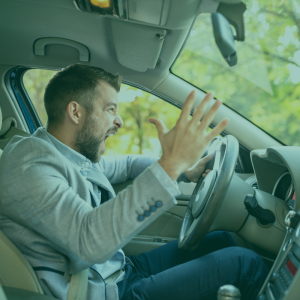 Even if you do everything right, it’s still possible to end up in an accident. After all, yours is the only driving behavior you can control. However, defensive driving will help you reduce the likelihood of at-fault accidents. This might not help prevent you from paying more in insurance premiums, but it will help you avoid getting a traffic ticket that you have to deal with on top of auto body repairs.

If you are in an accident, Hammer’s Autoworks is here to fix your car right, according to its original specifications, so you maintain your resale value and the vehicle’s structural integrity remains as firm as it was the day you drove it home.